As far as I can remember, my daughter and I have always had a

Janet and Allan Ahlberg book laying around the house,

with its colourful, beautifully illustrated cover and curled, oft-read pages.

The talented couple met in the 60s when they trained as

teachers. They fell in love and were later married.

In the early 70s Allan became a primary school teacher

if he'd collaborate with her on what would be one of

They went on to create Burglar Bill, Jeremiah in the Dark

still runs through my mind whenever I come across a copy,

and Each Peach Pear Plum, which became my daughter's favourite. 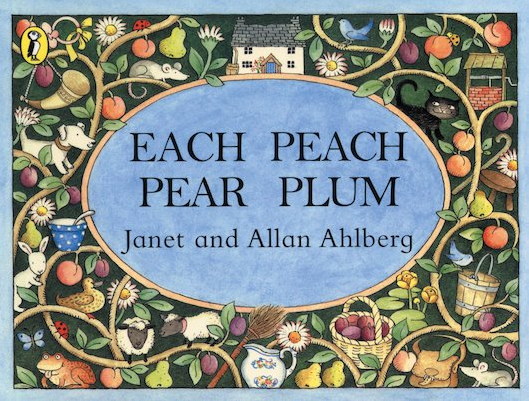 Funny Bones was definitely one of mine. I still have my copy. 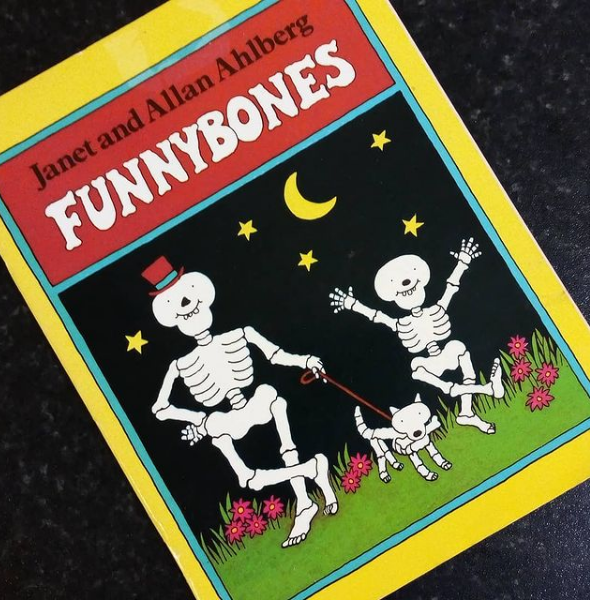 adults and children alike, they received the heartbreaking news

that Janet had breast cancer. She sadly passed away at the age of 50.

Their daughter, Jessica was just 15 at the time, and now follows in her

mother's footsteps as a talented illustrator.  She worked on two

publications with her father before going on to create

picture books with other authors.

Allan continued work as a writer, creating many wonderful

books, which include The Improbable Cat and My Brother's Ghost. 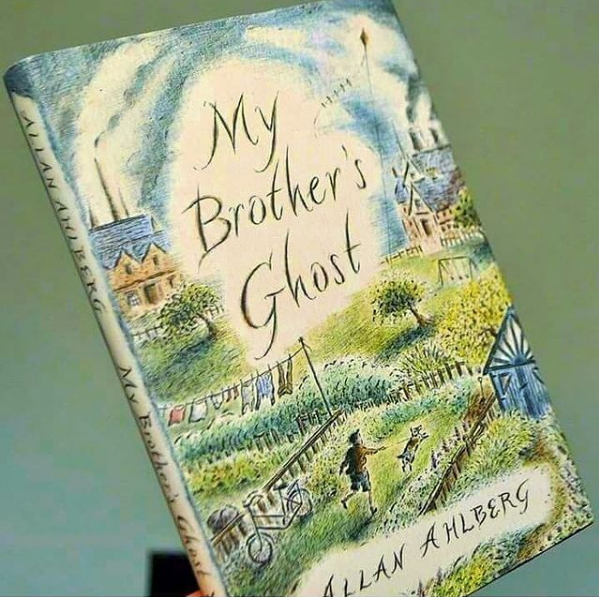 Allan and Jessica's last known collaboration was in 2012, when

they worked on a re-imagined movable picture book: Goldilocks. 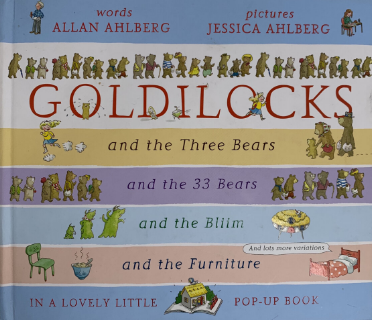 As well as Funny Bones, my personal favourites are

My Brother's Ghost (pictured above) and Which Witch. 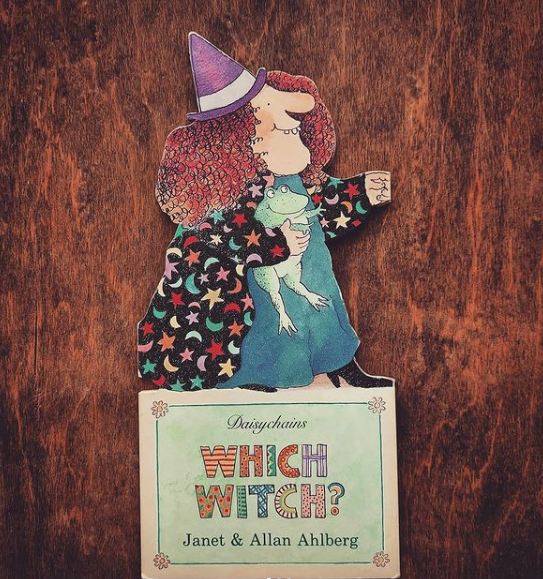 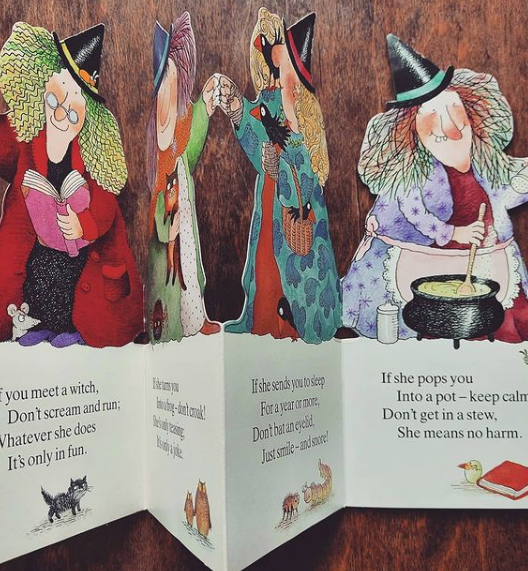 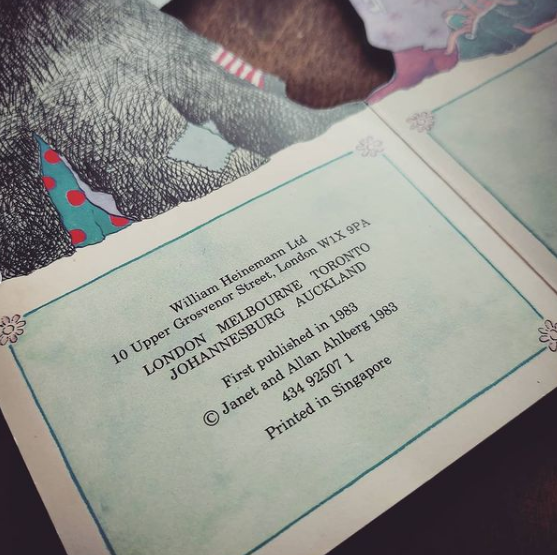 The works of this creative and talented family are recognised

the world over and have won many awards for both word and illustration.